The importance of the NMA approval

Norway is currently at the forefront of the use of maritime battery systems. The Norwegian Maritime Authority (NMA) builds on the Norwegian maritime industry’s advantage in this area. For further develop the technology in a safe manner and to set the standard for maritime battery systems. This is vital for us and for our product. We believe that their standards and norms will be adopted by the rest of the world as well.

The “Safe by Design” Philosophy

EST-Floattech’s Safe by Design principle served as the foundation for the NMA approval and the design of our battery module. Even in the unlikely event of cell thermal runaway, any potential hazards will remain limited to the battery module itself. EST-Floattech is convinced that in order to offer the maximum level of safety, thermal runaway protection should not be dependent on a system such as a Battery Management System, cooling system or external fire extinguisher, but should rather be an intrinsic element of the design itself. 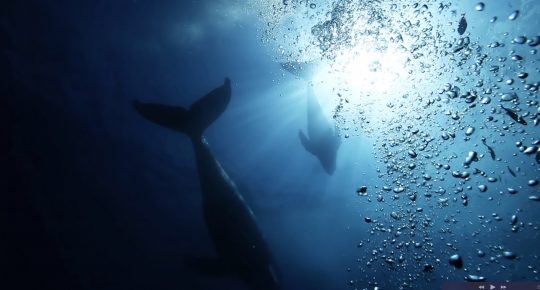 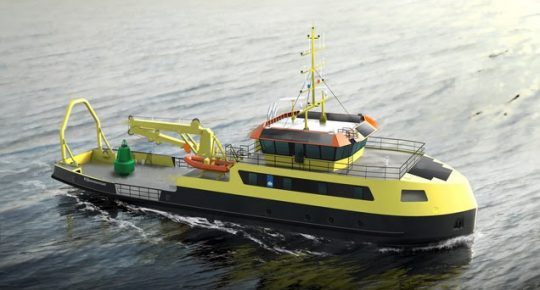 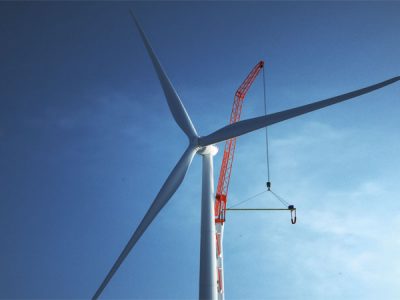 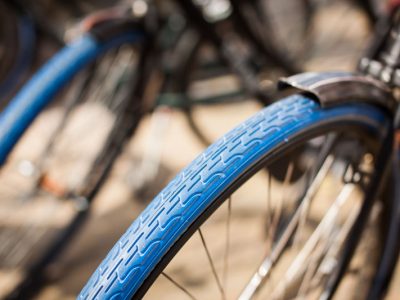