Well Engineering Partners (WEP) has been acquired by WEP’s management team and the Noordelijke Ontwikkelingsmaatschappij (NOM).

Over the past years, WEP has developed itself as the undisputed market leader in geothermal energy in the Netherlands. Furthermore, WEP is actively involved in salt mining projects in the Netherlands as well as in various global oil and gas projects.

With the NOM as a co-shareholder, WEP has a great partner to fully capture the potential of the geothermal energy market, both domestically and internationally. 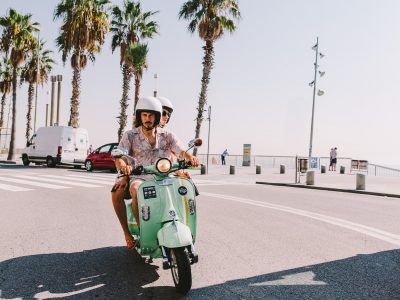