Essent has acquired its fellow utility company Vandebron for an undisclosed amount, the fact hat Vandebron was for sale was public information.

Vandebron was founded five years ago and is about to become profitable, says co-founder and board member Matthijs Guichelaar in a comment on the deal. “But that is not the reason for selling the company.”

Vandebron was funded by venture investors: shareholders who invest in promising companies. One of those investors wanted an exit. That is why the company has been sold, says Guichelaar. “The entire process, from preparation to signature, took over a year. We have also been quite critical about our buyer ”

Essent became the preferred buyer. The company has approximately two and a half million customers, Vandebron has 200.000. Essent has purchased Vandebron because of the ‘deeply green character’ of the company, says Essent CEO Patrick Lammers. Lammers speaks about an ‘important transaction’ for Essent. 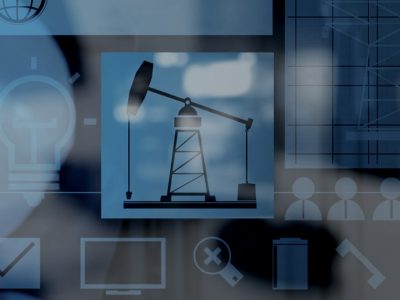 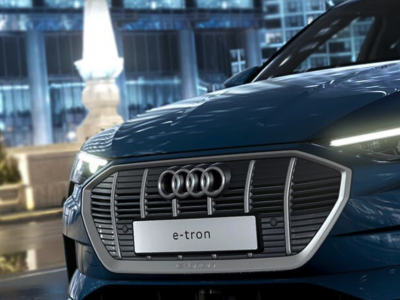 Next Post (n) Ponooc joins ZeroLight in new investment round